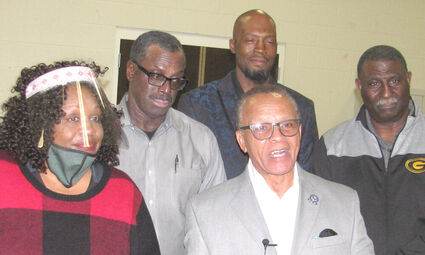 It may have taken a federal lawsuit to get it done, but it appears that Monroe's sister city, West Monroe, may have its first Black representative on the board of aldermen. The Department of Justice filed the lawsuit against the city because the agency believed that the current method of electing existing candidates to office prevented Black office-seekers from being elected to city government. The way district lines were drawn diluted the ability of Black voters to select someone who looked like them, whereas White candidates never faced those obstacles. As a result of the lawsuit, there w...