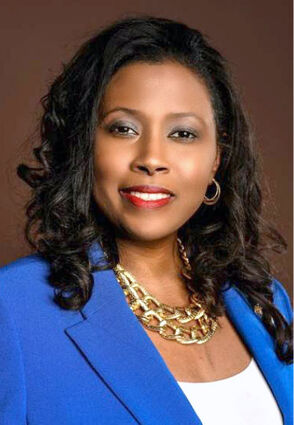 The ghost of Ronald Greene continues to hover over the Louisiana State Troopers law enforcement agency (LSP)as news of a high-ranking official announced his intentions to retire from the agency. In recent developments, it was announced that Sgt. Albert Paxton has put in his retirement papers at LSP, which has to be discerning, given the nature of Paxton's involvement surrounding the circumstances of Greene's death. Paxton was the LSP officer who was actively looking into the circumstances in Greene's death at the hands of troopers in 2019. He told a panel of Louisiana legislators that his s...