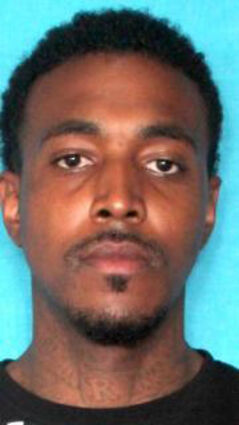 What's done in the dark will always come to the light! Many have speculated what really happened on November 15, 2021 when Jessica Lee, 29, was found dead in her apartment on Evangeline St. in Monroe, LA. According to police, a suspect has been identified and found. Authorities arrested alleged suspect Nelson Bridges, located in Houston, TX. Bridges was Jessica's boyfriend during the time when she was found dead by a gunshot in her apartment. The suspect who has connections in Bastrop, LA, will be brought back and charged in Ouachita Parish, where he will be jailed at OCC. There are three s...