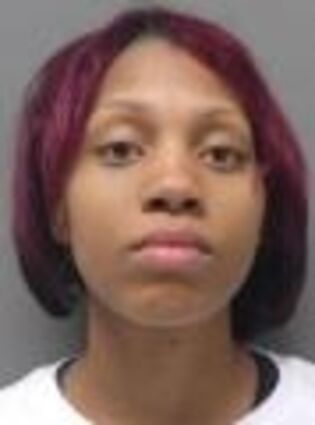 A previous shooting suspect was finally arrested on Monday, December 20, 2021 according to reports made by police. On August 1, 2021, two juveniles were shot during a drive-by shooting on South Second and Linderman Ave. in West Monroe, LA. The victims told law enforcement that someone in a silver SUV had attacked them. Police found the wrecked and abandoned SUV on South 1st St. near a railroad bridge. Police located the vehicle's owner and arrested suspect Jaleesa Parker, 27, of Monroe, LA. Although witnesses claimed to see another passenger in the SUV, the suspect admitted being in the ar...