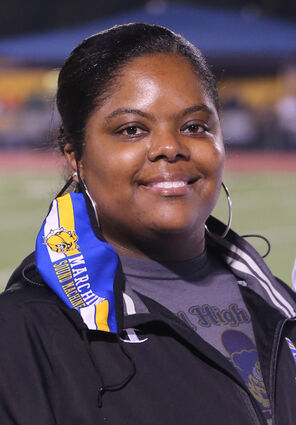 A local school band director is in trouble after an alleged incident on campus, where a Carroll student received corporal punishment for performing poorly during rehearsal and was disciplined. Band Director Desiree Player, who is a well-known and respected educator, uses the same form of punishment on other band students. Monroe City Schools Board (MCSB) officials took action against Player after Carroll's Principal Eric Davis informed her that a parent had filed a formal complaint. According to reports, Player is alleged to have used a paddle on numerous students, including her own two chi...