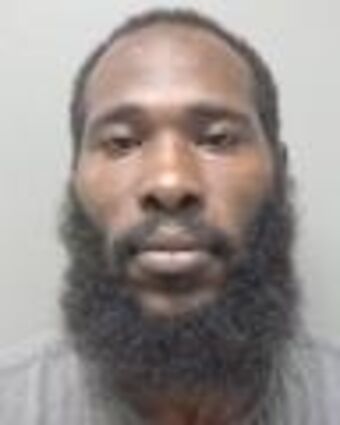 Many times incidents of violence happen due to three things: money, drugs, or a love interest. Anytime a gun is fired, the bullet doesn't stop until it strikes something or someone. According to police reports, officers were summoned to an Apple St. residence in Monroe, LA on Friday, December 3, 2021. Two victims were standing outside the residence at 12:00 midnight, when suspect Derrick Moore, 31, allegedly drove up in a vehicle and began shooting. Both victims were struck by gunfire, sending both to the hospital. One victim is still hospitalized in critical condition. Moore was arrested...