Tragedy in the Park 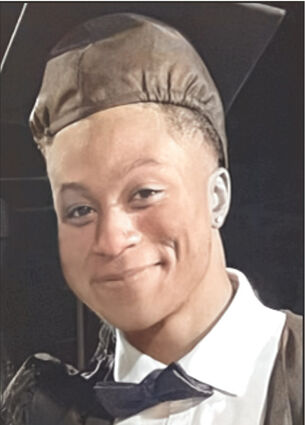 Tragedy struck in the Charles Johnson Park in Monroe LA, on Monday October 10, 2021, where many are often found completing laps along the trail, playing basketball, or watching kids play. Elijah Emmanuel Meadows was shot and killed in a horrific senseless murder.

Elijah shared a special relationship with his cousin, Ja'Nidjiah. They were so inseparable many who met them thought they were twins. Not only did they work together, they were saving up to move in together, and eventually move to Texas. She was there with him in the park and was there as he took his last breath.