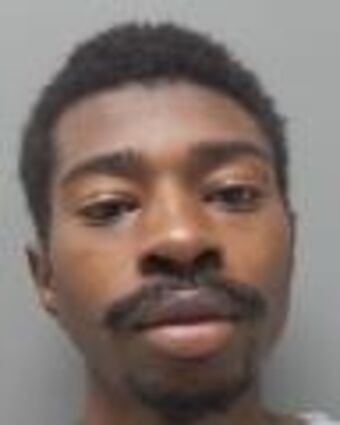 Frequent shootings have residents in Monroe's Black community fearful, especially in crowds where age groups vary. Many older Black residents are nervous when participating in activities with multiple ages realizing at any given time violence might be prevalent. According to police reports, a drive-by shooting was witnessed where shots were fired from a vehicle on Saturday, October 9, 2021, in Monroe, LA. Witnesses saw a vehicle that was struck by bullets from a firearm. Police stopped a car driven by suspects Byran Cook and Erik D. Paige and found a handgun associated with the shooting. Both suspects were questioned, and one suspect was accused the other of firing the gun. Cook was charged with aggravated assault, possession of a firearm by a convicted felon, and aggravated criminal property damage. Paige was arrested and charged with aggravated with a firearm and aggravated criminal assault. In an unrelated incident, police are investigating two shootings on Renwick St. where a person was shot and taken to a local hospital. The victim was shot in the leg; it is alleged that a juvenile fired the shots. Another victim was shot in the chest near the HWY 165 South bypass at MLK Jr. Dr. and Renwick St. Monroe Police are investigating the case while the victim is in the hospital recovering. There are three sides to every story. This was one side of this story. The Monroe Dispatch welcomes the other side or another side of this story. 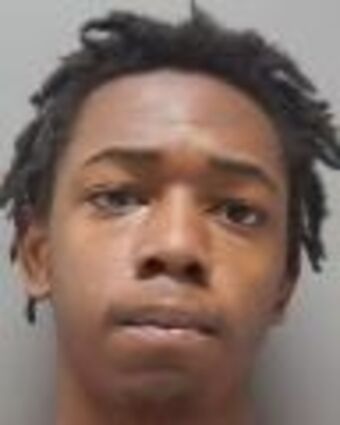