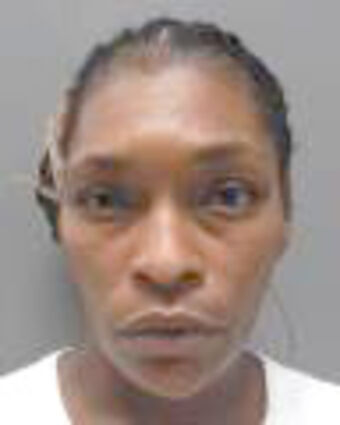 A heated argument between mother and daughter happened recently leaving one in police custody. According to police reports, on Saturday, October 9, 2021, suspect Shante Davis had an argument with her mother; after emotions heightened, Davis allegedly struck the victim in the face. Her mother left her home distraught and went to a neighbor for help. When police arrived she shared what had happened. Moments later Davis was identified and questioned. She shared a different story alleging that her neighbor's dog attacked her mom instead. Soon after Shante Davis was charged with domestic abuse b...