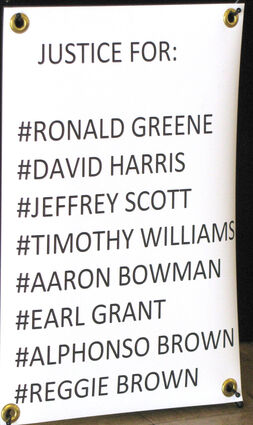 A few weeks ago, Louisiana State Trooper Superintendent, Col. Lamar Davis announced to the public, the changes that he is implementing following two controversial traffic incidents involving two African American men. Those men, Ronald Greene and Aaron Bowman were severely beaten allegedly by officers of Troop F based outside of Monroe over a two-year span. Ronald Greene succumbed to his injuries and Bowman suffered multi-injuries, especially to his head area, that thankfully didn't result in his death. Both incidents were appalling, and some would say that the videos of those beatings were...