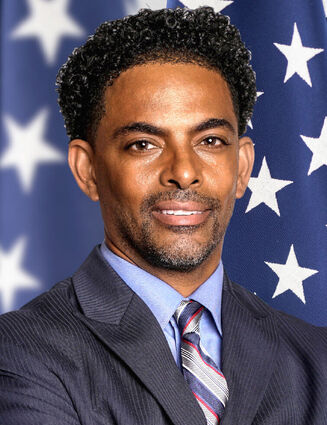 The race to fulfill an open seat in the Louisiana House of Representatives has been relatively quiet, as announced candidates have been campaigning, trying to get their messages out to voters. House District 16 seat in the Louisiana legislature became vacant when former representative Fred Jones, son of former State Senator Charles Jones, who had the seat, was elected judge to the Fourth District Court. The seat was held by Katrina Jackson until she left the House to run for former State Senator Francis Thompson's seat (SD-34) in the Senate because of term limits in the Senate. The contest...