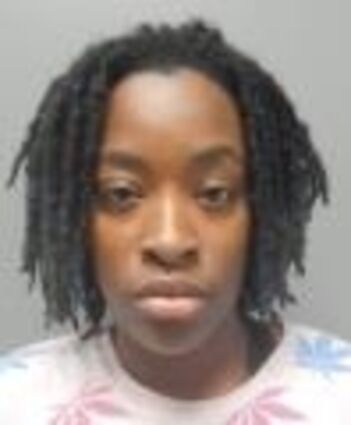 When settling a disagreement, you can talk or argue to resolve the conflict. When the disagreement turns physical, then someone or both parties will face legal problems that will cost both parties. A recent disturbance between boyfriend and girlfriend turned physical, and now has two suspects facing jail time, paying fines, and probation. The verbal argument turned physical when one suspect struck the other in the face with a closed fist then grabbed her around her neck. One suspect pushed the other, causing both suspects Sharice Young and Roshale Ford, to then tussle. Both have been in a r...