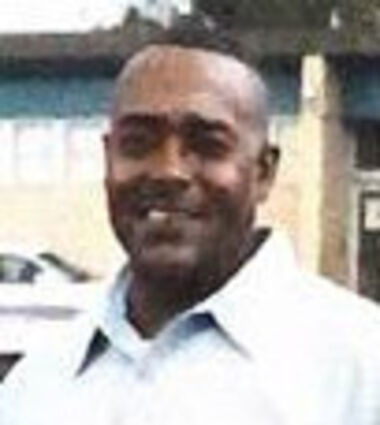 Southside Community, families and friends were surprised by the passing of Jerry Goods. He was well known for his mechanic skills of fixing all types of vehicles. He was found deceased at his home on Monday, September 20, 2021. Jerry was 65. His family was devastated by the news of his death. Jerry was a shining star in his family as the voice a reason. His humble demeanor was appreciated, while he was a master mechanic for those whose vehicles he repaired. No one could fix vehicles like Jerry! He saw things uniquely while applying his personal touch. He will be missed and especially by...