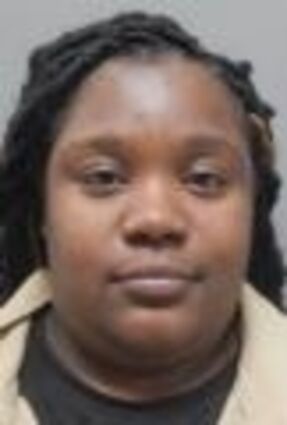 When people are in relationships where things for whatever reason are not working, it is time to part ways. The best thing to do is to make a clean break as quickly as possible and move on. There are times when our attempts to get away from trouble lead us right into it, and a life-changing decision must be made. A local woman is in jail after being arrested for firing a gunshot in the air, as she said that her ex-boyfriend's girlfriend was following her. 23-year-old Johnavia T. Baker was arrested by officers of the Monroe Police Department for allegedly firing a gunshot in the air in an at...