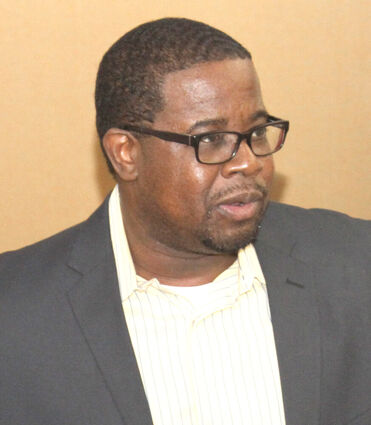 On Saturday, September 18, 2021 Jackson State University football team traveled west to play the University of Louisiana at Monroe (ULM) for a football clash. The HBCU, led by head coach Deion Sanders attempted to derail their SunBelt Conference opponent but ULM proved to pack some punch, winning the game, 12-7. At the sporting event attorney Eddie Clark and his wife Katina Beverly donated $50,000.00 to Coach Sanders and the JSU football on the field. Clark stated that he was compelled to make such a generous donation to the Jackson State team, inspired by how many student athletes Coach...