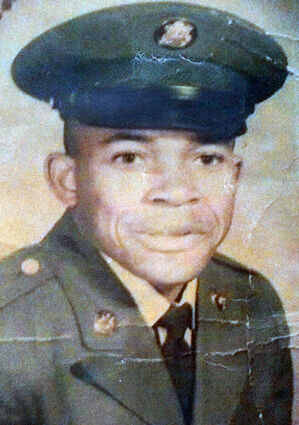 Albert Lee Qualls "Sonny" was born to Ester Staten and Doretha Qualls in Monroe LA He was one of four children. Preceding him in death were his parents, one brother and sister and two sons. "Sonny accepted Christ at an early age at St. Joe Baptist Church in Alto LA. He later joined St. Timothy COGIC in Sacramento CA, and Union Missionary Baptist Church in Wilmington NC until his health began to fade. "Sonny attended Grambling State University majoring in Pre-Med until the US Army drafted him to fight in Viet Nam. He married his high school sweethear...