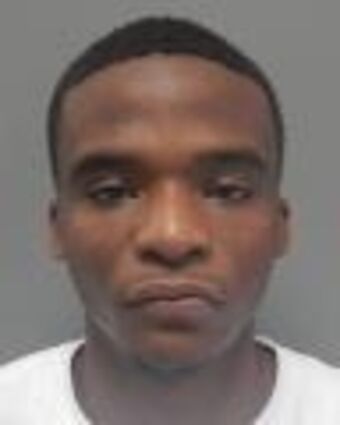 A local man who has a record of domestic abuse has been charged with the same crime once again. According to police reports, Suspect Cameron Criner, 19, was charged with Second Degree Feticide after he allegedly physically abused the woman who was carrying his child. The incident happened Tuesday, August 10, 2021 in the 800 block of Orange St. in Monroe. Monroe Police made contact with the victim shortly after the alleged incident, where she told officers that she and Criner got into an argument. During the course of the argument, the unidentified victim said that the suspect took her cell...