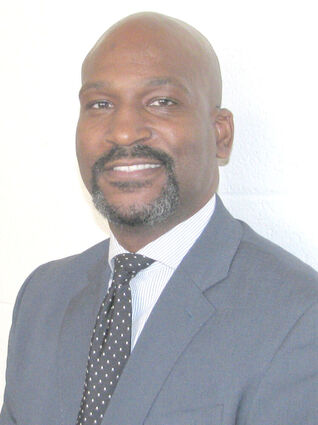 Attorneys for former interim police chief Reggie Brown continue to press their case for reinstatement when they recently appeared before the Monroe Fire and Police Civil Service Board, July 27, 2021. Brown's attorneys asked board members to allow what they said was evidence and witnesses who could support their assertions that Brown was unjustly fired by new Monroe mayor, Friday Ellis. Brown was fired by Ellis following a complaint filed by local resident Timothy Williams over alleged police brutality that occurred during Brown's time as interim police chief. Brown was terminated because he...