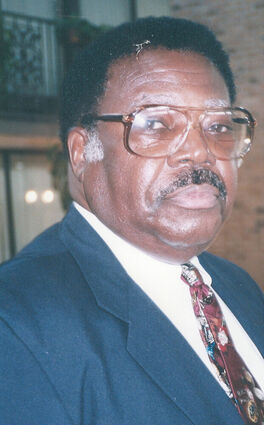 October 28, 1934 – August 1, 2021 Abe Edward Pierce III was an educator and politician in Monroe, LA, who served as the city's first African-American mayor. Mr. Pierce held the position for one term from 1996 to 2000, when he was unseated by the Republican candidate, Melvin Rambin. A graduate of the former Monroe Colored High School prior to desegregation and the historically black Southern University in Baton Rouge, LA, Mr. Pierce was a classroom teacher who taught biology, chemistry, and physics for ten years at Richwood High School in Monroe, LA, where he was briefly the principal befo...