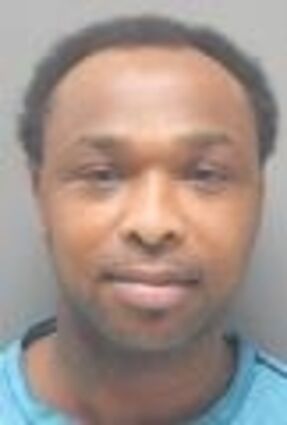 Are any people of color safe especially those still living in segregated neighborhoods in South Monroe LA? What happened to love thy neighbor as thyself? According to police reports, Suspect Xavier Harris pulled a gun and fired shots at a house in Tanglewood on Greenwood Dr. Witnesses confirm an argument with a visitor sparked the shooting melee. Although the shooting occurred sometime in November 2020, investigators stayed on the investigation until a suspect was identified in lineup by witnesses. It's very dangerous when someone shoots at anyone's house without warning. The suspect was a...