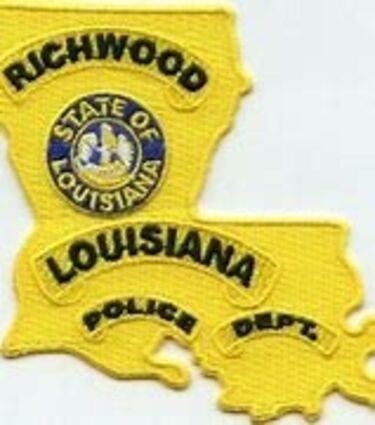 There are citizens in the town of Richwood who believe that the police chief has overstayed his time in office. Johnny Cleveland has been a controversial pick since he became police chief, and his recent alleged actions at a Richwood business have only intensified desires of his removal. Richwood Board Alderwoman Leola Keyes is one of those citizens. In an interview conducted with Keyes, she spoke of public safety, saying that it is "critically important" to every citizen in the town of Richwood. Keyes was also critical of Richwood's mayor, Gerald Brown, who has had several run-ins with mem...