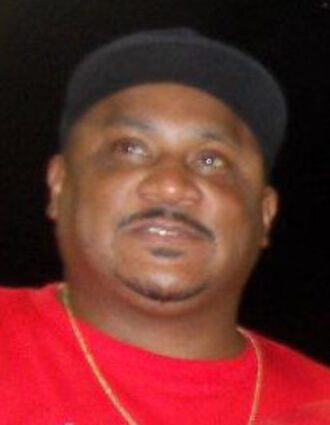 Richwood Police Chief Johnny Cleveland allegedly went to a local Richwood business owner and reportedly ordered the establishment to be closed. In a video on social media, an individual that appeared to be Cleveland is seen confronting an unidentified person in front of several people inside the building. The person that is alleged to be the police chief of the town of Richwood seems to be telling the owner that he is shutting down the establishment. He is telling everyone inside to leave immediately. After his command, he has a verbal altercation with someone at the business. Cleveland is...