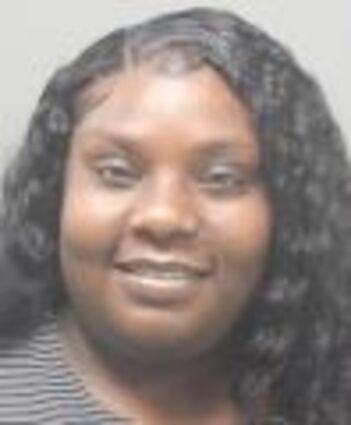 The state of Louisiana has the highest prison population in America, which has the highest prison population in the world. The overwhelming number of prisoners locked up in Louisiana prison are Black men, women, and children. Collectively, these Black prisoners generate tens of millions of dollars that helps maintain Louisiana’s industrial complex, and it modern life trade of Black subjects whereas, in the past Black slaves fetched hundreds of dollars on the slave trade market in Louisiana, and throughout the United States, today Black incarcerated prisoners/slaves bring in over $30,000 e...