A Good Man Goes Away 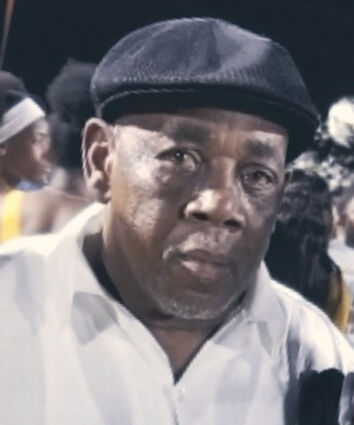 Johnny Hall Reed was born on September 5, 1949 to the union of Willie and Oddie Reed Sr. He was preceded in death by his parents Willie and Oddie Reed, brothers Willie Reed Jr., Robert Reed, Jerry Reed, Lawyer Reed, and Dennis Reed. He was drafted to serve his country a few days after finding work in Michigan. He served in the United States Army from 1969-1971, stationed in Germany. On May 15, 1976, Johnny married his high school sweetheart, Patricia Ann Goins. To their union, a daughter, Felicia, was born. He had a very special bond with his daughter. The tw...