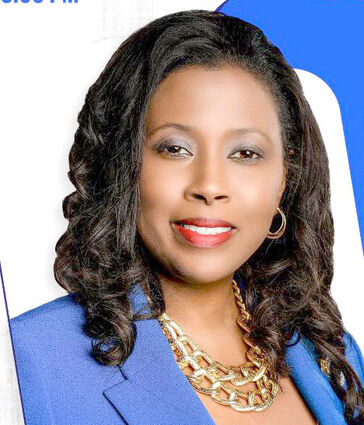 Reports of an alleged carjacking by a Swanson escapee have once put the community on high alert, as a rash of escapes continue to plague the beleaguered youth center. The alleged carjacking occurred in downtown Monroe on Grammont St., according to law enforcement. Reports say that a male who had escaped from the Swanson Center for Youth approached a person who was sitting in their vehicle parked in front of the P&S Surgery Center and assaulted the victim. After the attack, the escapee allegedly took the vehicle and fled. Later in the day, the suspect and the vehicle were located. The uniden...