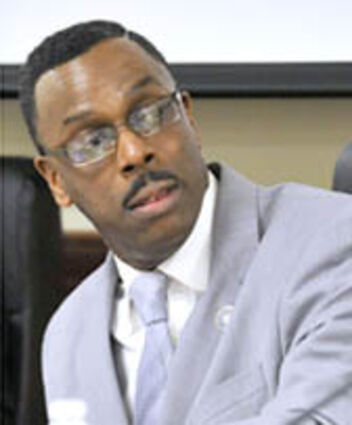 Members of the Monroe City Council listened in silence Tuesday, May 25, 2021 as several citizens voiced their deep concerns over recent Monroe police officers' conduct. Though there are sometimes limited comments from council members when citizens from the audience voice their concerns over civic matters, none of the council members said anything. There wasn't even a head nod to acknowledge what concerned citizens were saying. Members of the city council are keenly aware of recent and long-standing events involving officers of the Monroe Police Department (MPD). Citizens have voiced complai...