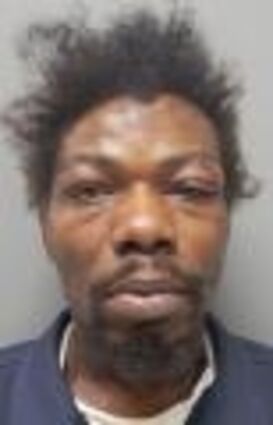 The saga of local Monroe resident Timothy Williams' unfortunate encounter with several officers of the Monroe Police Dept., took a turn to where MPD officials may soon say more than what we have heard from them. The plight of Williams' encounter with MPD officers has been well documented and now that MPD appears to be slow in speaking to the public, perhaps the federal government can do what local civilian government wont do. Now that a federal lawsuit against MPD is a matter of public record, they are those in the public still waiting to hear from Monroe's two top officials, Mayor Friday E...