Too Much Swanson Drama 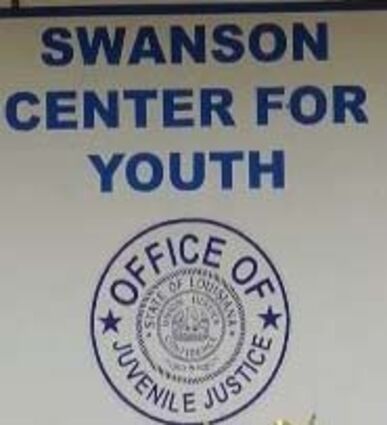 Another escape by juveniles at the Swanson Youth Center once again raises many questions from residents who live around the facility in south Monroe. What are the facility's leadership and corrections officials really doing to keep them safe? This and many other concerns are being raised once again, as residents who live in the facility's immediate vicinity learned of another escape by inmates. This time more than ten juveniles allegedly escaped. According to law enforcement authorities, the inmates somehow gained control of the control center at the facility and overpowered several guards....