Moving to a New Home 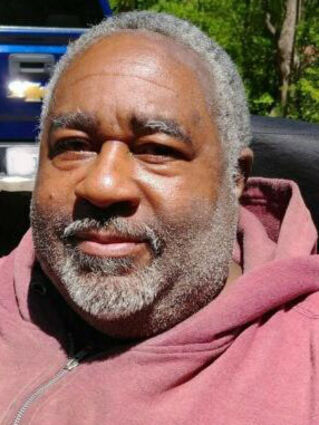 Stephen Eric Mercy was born May 27, 1964 to Tom Mercy Jr. and Barbara Strawder Mercy, the second child of four. He was baptized at Little Flower of Jesus Catholic Church in 1965. Stephen graduated from Wossman High School in 1983. Stephen attended Northeast Louisiana University and then decided to join the United States Air Force. Stephen married Carolyn Doublin in 1986, and to this union, two children, Markeya and Shondraneika, were born. Stephen had various jobs in Monroe and surrounding areas but retired as a Truck Driver. Stephen loved life, his children, his family, and his friends....