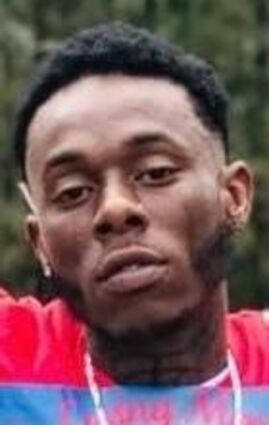 Life is so precious but is often taken for granted. When someone loses their life tragically, it's a very emotional time for a family who most often wonders what could have done to keep their loved one alive. According to police reports, a double shooting occurred at the Parkview Apartments in Monroe, LA, where two people were wounded, and another fatally on Saturday, May 1, 2021. Sources allege that the shooting was from an ongoing feud that occurred, leaving seven people shot on April 3, which happened a block away. Two juvenile suspects have been arrested in the double shootings that cla...