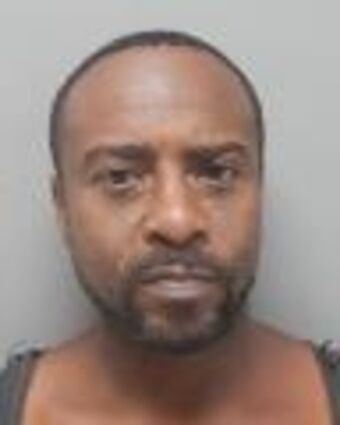 Anytime illegal drugs are involved in any situation, expect the unexpected. For some, it is hard to spot erratic behavior until the unthinkable happens. According to police reports, police were summoned to a disturbance on Tippit St. in West Monroe, LA on May 2, where authorities made contact with three victims, several witnesses, and suspect, Bobby J. Leonard. Witnesses shared that the altercation began with one of the victims during a fistfight where the victim was punched numerous times and bitten in the chest. While fighting with the first victim, two others were stabbed by the suspect...