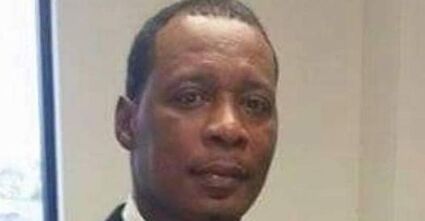 An unidentified(as of press time) man held a large group of police officers at bay on South Grand St., Tuesday, April 13, 2020, before surrendering to authorities. Monroe Police Department (MPD) officers would later find out that the individual was armed and posed a potential threat to the neighborhood. Residents that live in the area reportedly expressed concerns after hearing rumors that someone had been shot. That rumor was later confirmed to be untrue. The individual was said to be "mentally disturbed" and did not initially leave the premises when police arrived. A special unit, Monroe...