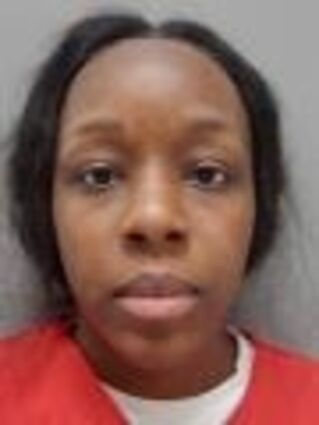 It isn't easy being young in the 21st Century for some. The world we thought we knew has changed tremendously. Evil keeps trying to overshadow good, creating mass confusion, especially among families. At one time, one could trust family, but now family is often the first suspect of inflicted pain and wrongdoing. According to police reports on April 8, a victim reported that her sister, suspect Kubonisa Wiley, cocked a loaded black firearm and pointed the loaded barrel at her during a verbal altercation. The victim was very afraid of being shot during the incident while the suspect continued...