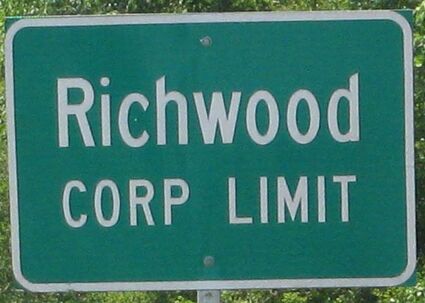 The Town of Richwood allegedly owes some debts, but it seems that some of those debts won't be paid anytime soon. At a meeting last Thursday (Mar. 18), Clifford Thomas was on the council's agenda to hopefully settle a long-standing dispute over a pay issue. Clifford had won a case nine years ago (2011). The town was supposed to pay Thomas thousands of dollars according to court documents for the 2009 year. Clifford has tried several times over the years to get the money owed to him, only to see his efforts thwarted by town officials. A few weeks ago, during a council meeting, the issue of...