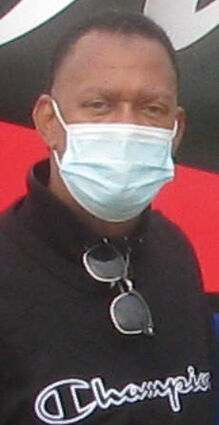 Two Monroe residents were selected to serve as members of the Southside Economic Development District Board by the Monroe City Council. Local minister Roosevelt Wright and former SEDD member Otis Jones got council approval to serve on the board during the regular city council meeting Tuesday night, March 23, 2021. Both men received 3-2 votes, with District 5 Councilman Corday Marshall and District 4 Councilwoman Kema Dawson voting “no” respectively on the two nominations. Wright is known for opening and operating Excellence Academy, which lost its accreditation after it allegedly failed...