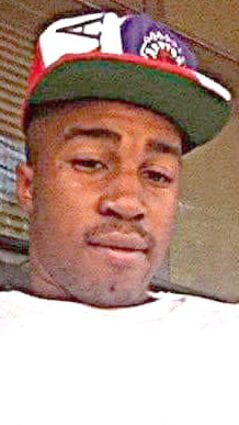 A Monroe mother is devastated after her son was shot and killed on his 29th Birthday. Reginald Latron Copning is the son of Betty Copning and Reginald Eleam. The deadly shooting happened around 10:00 PM on February 26, 2021, reported after Monroe Police Department (MPD) responded to South 8th St. residence about a shooting. Copning was then transported to Ochsner/LSU Monroe Medical Center where he succumbed to his injuries. The 29-year-old, who is fondly known as "Lil Reggie" had attended a party with friends in his community. Family friend, Roshunda Buie...