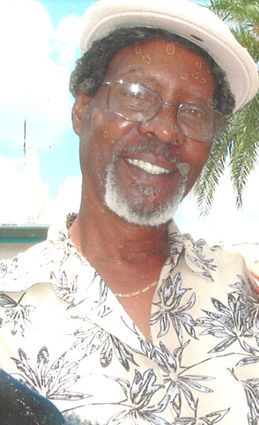 Warren Douglas was born September 12, 1944 to the late Myrtle and Wilbert Robinson Sr. Hew was baptized at an early age at China Grove Baptist Church. He later moved to Chicago IL. He was a great guy who carried himself with respect and dignity. Warren was a good man who was faithful and loved his family. He met the love of his life Shelly while taking her hand in marriage in 2006. Warren went home to be with the Lord on February 12, 2021. He was preceded in death by his parents, four brothers Garry D., Billy and Norris Robinson and Richard Glenn. But our citizenship is in heaven, and fr...