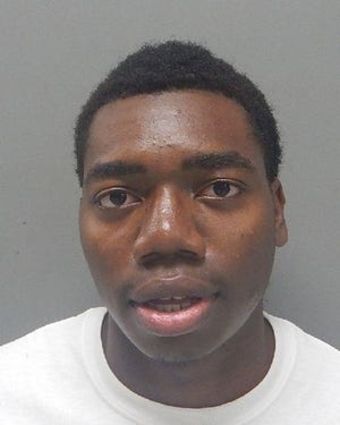 On January 4, 2021 a shooting took the life of Samarius Colquitt while another victim was shot on Jason Drive in Monroe LA. According to police reports, Suspect Patrell Walker 18, was taken into custody by Monroe Police in connection with the shooting. Through a tip from crime stoppers, police arrested the suspect on Cagle Drive who was charged with second degree murder, attempted second degree murder and aggravated assault. There are three sides to every story. This was one side of this story. The Monroe Dispatch welcomes another or the other side of this story.