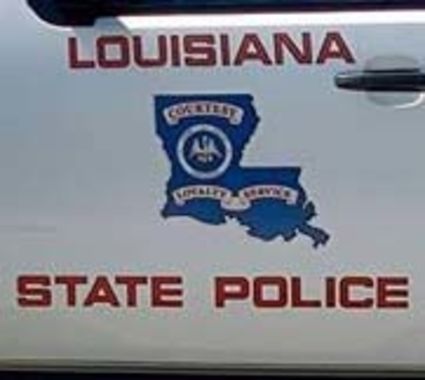 Louisiana's State Police Force, specifically Troop "F" which patrols the northeastern section of the state, had four of its officers charged for using excessive force during two news making arrests. The four Troopers have been identified as Jacob Brown, 30, Dakota Moss, 28, Randall Dickerson,34, and 26-year-old George Harper. They are charged with "simple battery and malfeasance in office". Brown faces another charge of obstruction of justice for his alleged role in one of the incidents. The announcing of the charges by LSP Superintendent Col. Lamar Davis on the four Troopers stems from two...