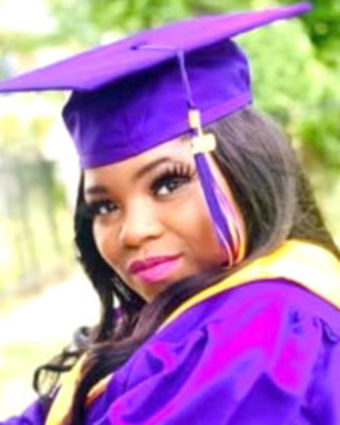 Hearts are saddened by the death of two teenage girls whose lives tragically ended last Friday January 29, 2021 after never making it back home from their trip to a nearby store. Shedricka Hollins, 18, and Brianna Neal, 17, were walking back home from a store they frequented as they tried to cross an intersection on HWY 165 S. in Richwood LA. Witnesses who found their bodies said it appeared as if they had been a part of a horror movie scene, with their bodies sawed in two. This is undoubtedly no image anyone would ever want to see of their beloved family.

Suspect Corey Buie has been i...