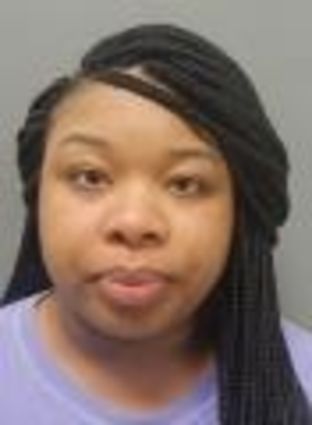 Sexual relationships with minors or anyone under the age of 17 is against the law. According to reports, police were called on Wednesday, January 27, 2021 to North 33rd Street in Monroe, LA answering the call of an alleged shooting. Police began looking for a juvenile after receiving information on the shooting suspect. According to eyewitnesses, the teen suspect was located in Katreese Bosley's apartment. Investigating officers were refused entry of the home until obtaining a search warrant, where they found the 16-year-old shooting suspect in a back bedroom, a pound of synthetic marijuana...