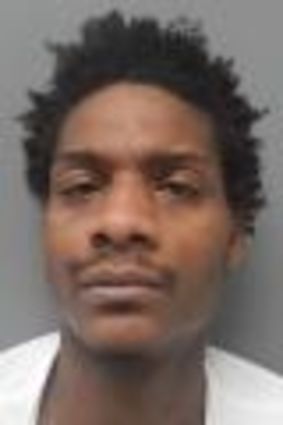 A Monroe Dispatch Writer, the late Leon Riley once wrote that some fathers or boyfriends make lousy babysitters. According to police reports on Monday February 1, another innocent baby has lost its life due to an alleged abuse by the child's father. Suspect Terrance Weeks 25, the infant's father has been charged with first degree murder after police were called to a residence on Carlton Street in Monroe LA. Upon arrival they found an unresponsive 10-month old baby. The baby was treated by EMT's then taken to an area hospital, later air-lifted to Shreveport Oshsner LSU where the baby died...