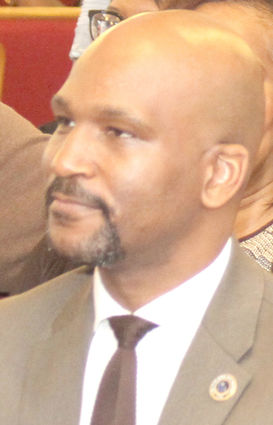 The Monroe Police Department has finally given the community information regarding the termination of two its high ranking police officers. Former Interim Police Chief Reggie Brown and Sgt. Chuck Johnson both fired by MPD over how they allegedly handled a case involving local Black resident Timothy Williams. Williams, as the community was made aware of an incident involving officers of MPD where he was brutally beaten by officers in April of 2020 and wasn't in the news until Williams filed a complaint against MPD. Brown was interim chief at the time as more details emerged from the Williams...