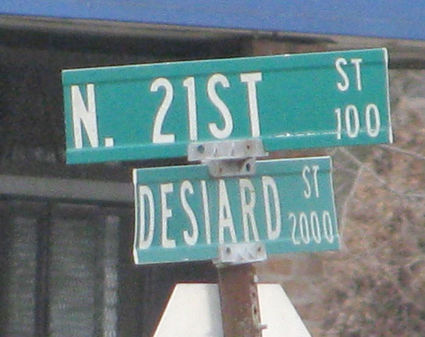 Maurice Holmes got a phone call that all of us dread getting. Holmes said that on Monday night, January 4, he received a phone call from a relative informing him that there was a shooting at his mother's home. Holmes was told that a shooting allegedly occurred on N. 21st St., right behind the Mini Mart on DeSiard Street. Holmes' mother was said to be at home asleep when she was awakened by the sound of gunshots in the neighborhood. According to Holmes, bullets from the shooter(s) entered Holmes' mother residence where she was struck by several bullets. Holmes said that as a result of the se...