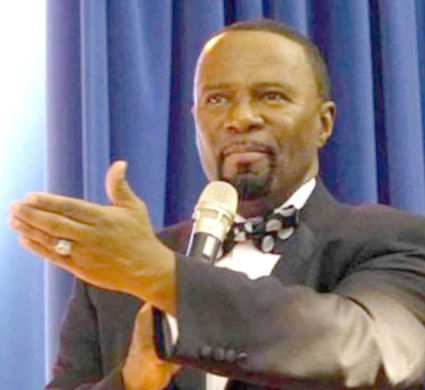 Jesse Lee Scott's career in Caddo began in 1976 when he was 26 years old as a teacher at Pierre Avenue Elementary School. Through the years became known as an admired and respected principal and was recognized as an Elementary Principal of the Year. He also was named a semifinalist for Louisiana Principal of the Year and was honored at the state level for his continued commitment to academic excellence for the students of Southern Hills. Jesse Lee Scott departed this life on Friday, January 8, 2021. He is the son of the late Reverend & Mrs. Jasper Lee (Willie Mae Hill) Scott. He leaves...