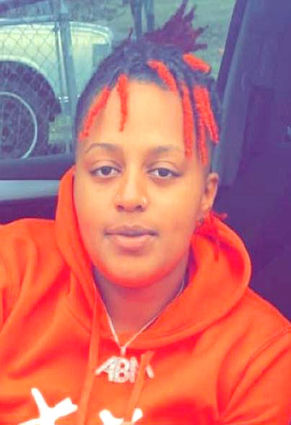 The smoke from New Year's Eve fireworks has barely dissipated as people celebrated the incoming year 2021, has now been replaced by a shooting that had tragic consequences. Two local women were shot in the 300 block Jason Drive Monday January 4 that left one dead and the other with serious injuries. One of the women, Samarius Colquitt died from her wounds and the other unidentified(as of press time), was airlifted to a regional hospital according to media reports. The shooting was allegedly called an drive-by shooting, but law enforcement authorities has not confirmed that as a fact. The in...