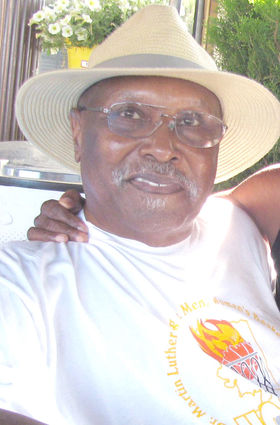 Tilmon "Sonny" Taylor was a great guy who had others best interest ahead of his own. His demeanor was welcoming while his heart was for people. He was born on December 20, 1943 to Peter and Odie Taylor in Rayville LA being one of eight children. Tilmon transitioned from this life on December 19, 2020. He attended Eula D. Britton High School, then worked his way and graduated from Southern University in Baton Rouge LA. Upon graduating with a degree in special education, he embarked in a teaching career beginning in Rayville LA, then during a visit with his Aunt Jessie Robinson, Tilmon left...