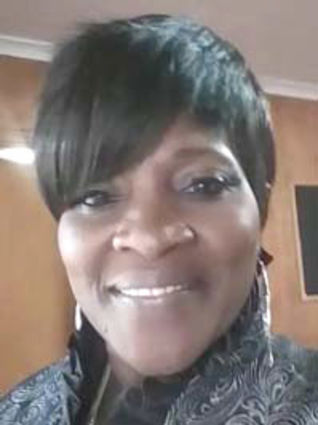 Stephanie Vallinda Henderson Russell McHenry was born to the late Michael Flood and Sophie Henderson-Roberson, on December 6, 1969 at E. A. Conway Hospital at Monroe, LA.  Stephanie departed this life on Thursday, December 17, 2020 after a fatal accident. She was reared in Warden, LA (5 miles north of Delhi, LA). She was nicknamed "Midget" by her late grandfather Henry Henderson Sr. Stephanie accepted Christ at an early age and was baptized. She united with the Palestine Missionary Baptist Church under the Leadership of Rev. Frank Wilson. She remained a faithful and active member until she moved to Monroe, LA in 1986.

Stephanie attended and completed pre-k, kindergarten, elementary, and three years of high school in Delhi, LA. She attended Neville High School her senior year and graduated in 1987. After high school, she attended the University of Louisiana at Monroe, formerly (Northeast Louisiana University) for two years majoring in nursing. She also attended Delta Vo Tech for a short period of time. In 2000, She later attended and graduated from Career Technical College in Massage Therapy.