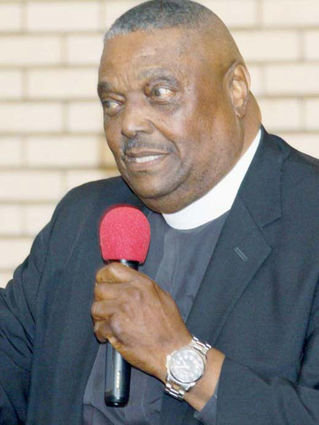 Charles Allen Stevenson Sr. was born November 29, 1940 in Ruston, LA to parents, Charlie and Eliza Stevenson, and raised by his grandparents after his mother passed. He went home to be with the Lord November 25, 2020. His early years were full of experiences that developed his leadership skills. In high school he was a three-point star, sang in the choir, and played in the band. After high school, he attended Grambling State University (GSU). After graduating from GSU he became the first African-American supervisor at the Social Security Administration in Monroe. When God told him to become...