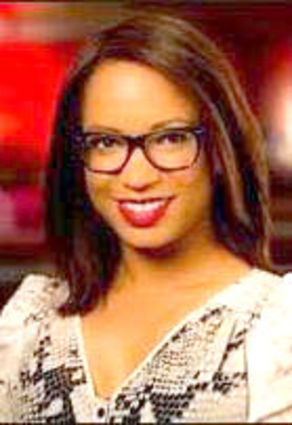 Mayor Friday Ellis appointed Michelli Martin as the City of Monroe's new Communications Director. Martin, who is a familiar face to most area TV viewers, has served as an evening news anchor, reporter and producer for KTVE Channel 10 in Monroe and KTBS Channel 3 for the past nine years. "In an era of increasing interest in information, technology and communication, we view Michelli's role as a critical component of our leadership team," said Mayor Ellis. "Our ability to communicate effectively and frequently with the public, the media and outside stakeholders will play a major role in not o...